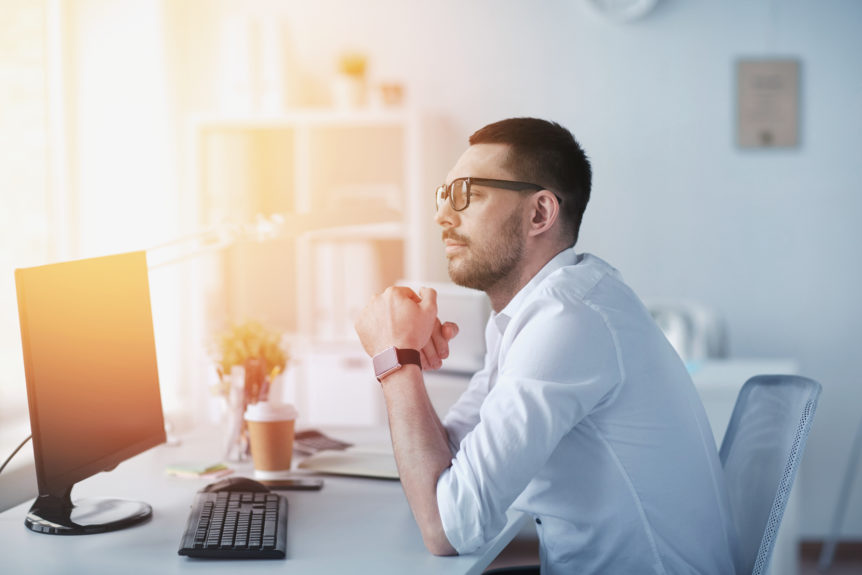 Young software engineer invests $15K a year until he retires, receives $250K+ tax free annually in retirement. Does it all risk-free and receives tax-free income before and during retirement. Find out how!

Sergio wanted to create a secure retirement for himself and his family and he was thinking a lot about whether he should get married in the future or not.

Sergio’s roommate had an IUL he had gotten from me.  His roommate told him about the power of an IUL for retirement planning.  As a result, he went to someone to get an illustration.  However, once he saw what the agent created for him, he realized it would never work the same way his roommate’s IUL was when it came to retirement income.  So, he gave me a call and we set up a meeting.

He is what I call a super saver.  When we first met he already had $100K save up and was saving $15K a year.  He told me he wasn’t saving as much as he would normally because he was helping pay for his sister’s college education – a family tradition.  He said once she graduated he would start saving more.

I told him I was not sure he needed to start saving more, based on what he already had on hand.  That was very interesting to him, so he asked me to show him what I could do for him.

His annual income will grow at 3% a year for the rest of his life after age 70 to keep up with inflation.

Clearly, Sergio was ecstatic to see that he did not need to increase his savings in the future. He was also relieved to see that if he DID decide to get married and have children his plan would still be adequate!

Contact me to  find out if this approach can work for you too.