What is the
Better Money Method?

Discover a revolutionary approach to retirement and meet the man behind it.

The Better Money Method is many things.

The Better Money Method: A Better Idea for Retirement
by Terry Laxton

Who is Terry Laxton?

Terry Laxton is the founder of The Better Money MethodTM and an Independent Insurance Agent and Investment Adviser Representative. Terry has focused exclusively on Retirement Planning for the past 18 years.

Terry has spent more than 1,000 hours studying and analyzing the IUL insurance product which is the foundation of the Better Money Method.TM He is recognized as one of, if not the, industry’s leading expert on IULs.

Over the years, Terry’s clients have earned 200-300% more than the S&P 500 and accomplished it all tax free. Terry himself is also a well-known speaker, educator and author. On a personal note, Terry lives in Monroe, Washington with his wife of 50+ years. They have 3 children and 6 grandchildren. Terry loves the great outdoors and is an avid fly fisherman. 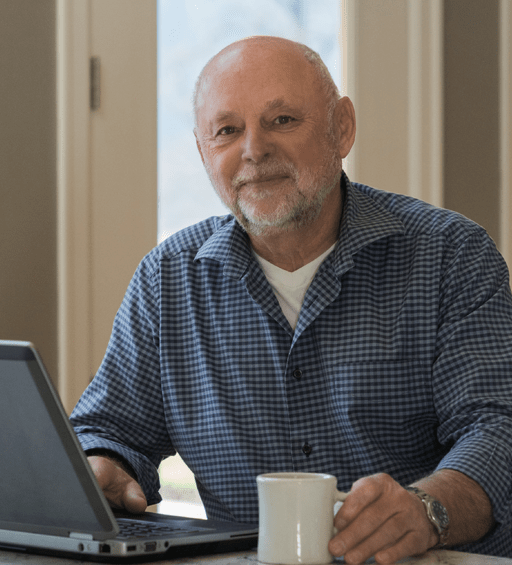 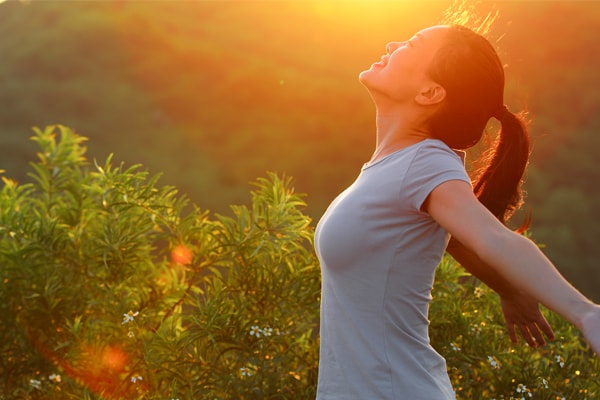 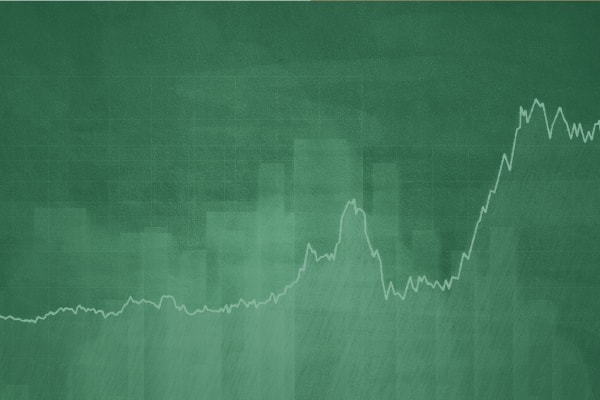 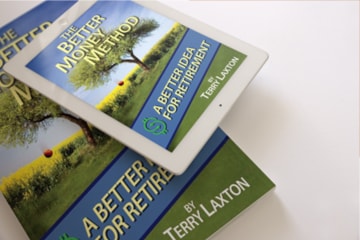 https://s25643.pcdn.co/wp-content/uploads/2018/02/Better-Money-Method_Taking-the-Risk-out-of-Retirement__February-2018-1.pdf
Taking the Risk out of Retirement (Book Summary)
Get your FREE e-book today!