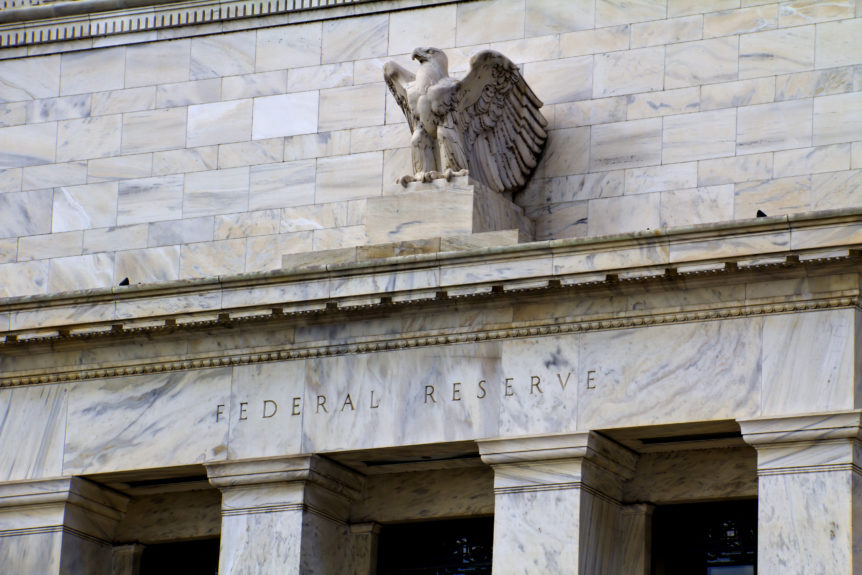 Our market corrections have increased by 50% in the past 15 years, why? We’re entering a time we like to call the “New Normal.” What does that mean? Find out now.

Our market corrections have increased by 50% in the past 15 years, why?

What does that mean? Well, most people believe that the ten years between 2000 and 2010 were a lost decade. Why?

Because no one made any money on their investments. In fact, most lost their shirts. Let’s look at a simple scenario to understand the extent of the loss many suffered.

That’s the misconception. Your 401(k) is not back to the same level it was in the year 2000. Not even close. Unfortunately, from 2000 to 2014 you fell victim to taxes and inflation and they’ve had quite an impact. Since the year 2000, we have been living in a “new economy.” This is what I like to call “The New Normal.”

The impact of government intervention

The government is manipulating everything. They are manipulating interest rates to control inflation and have even bailed out failing banks to save the economy.  Here’s an interesting fact. The Japanese economy has been stagnant since 1989. Back in 1989, our government advised the Japanese, “Don’t bail out your banks”. They did it anyway.

In 2008 we ignored our own advice and bailed out our banks too. Now, the US Government is actively involved in our economy.

Why does this matter? Well, historically, there has been a market correction once every 5 years and that correction has resulted in a 15.2% decrease in the total valuation of the market. But, in the last 15 years, we’ve had three market corrections with an average decrease of 23.7%. So, our corrections have increased 50%!

Slow and steady wins the race.

Don’t let your retirement fall victim to more significant market corrections likely to come, ongoing inflation and income taxes. In the 15-year period discussed in this article, 2000-2014, where you earned 1.78%, my clients, who had a floor on losses, earned 6.25-7.13%. That’s over three times as much money. This is the direct result of the fact that I work with my clients to structure something called an IUL (Indexed Universal Life) policy to deliver living benefits that can be used before and after retirements.

Those benefits are not taxed, and I structure the policy to have a zero floor on market loss with a conservative cap on gains. There are other things we do to eliminate risk, maximize gains and provide a predictable and steady stream of income throughout your entire retirement.  Here are some ideas on where to get started.

This material has been prepared for informational and educational purposes only. It is not intended to provide, and should not be relied upon for, accounting, legal, tax or investment advice. Please consult with a professional specializing in these areas regarding the applicability of this information to your situation.